Why Our Generation Is The Least Prepared To Deal With Failure

Why are we so obsessed with success? Why is it that just about everything we say, do, or how much respect we get has nothing to do with how good or effective our ideas are, but are directly linked to just how straight-jacketed and successful we are? Even in times when a fair share of new billionaires are not people who are working in their dad’s companies, or making millions in jobs they wouldn’t have been taught about in school or college.

Which further raises the question – why is it that our lives turn into a Sooraj Barjatya drama when someone is sacked from their job or rusticated from their college?

Let’s see. For some bizarre reason, the popular belief is that the lives of these people go completely into the gutter, their GFs leave them, their friends don’t answer their calls and they become druggies.

He was sacked for “travelling too much”

Abhinav Singh had a comfortable 9-to-5 job in a corporate stock-broking organisation in Mumbai. He didn’t love his job but found solace in travel. In 2015, he was fired from his job for “travelling too much”. “Though I had been given 2 months notice, it still took some time for things to sink in, for a routine to get dismantled. For 3-4 months I gave half hearted interviews in many corporate types,” he shares. “Once I decided that I won’t appear for corporate interviews anymore, there were bouts of ecstasy and then I slipped into a depression. It was difficult to try to stay afloat when I was drowning.”

The issue was not that he was travelling – company policies allow him certain amount of leave which he used just like everyone else. He just didn’t lie about his love for travel and was punished for being honest about where his heart lay.

Young and vivacious Siju John was living her dream when she was one of the few who was selected for her Bachelors degree in Mass Communication at Christ College, Bengaluru. A career in Mass Communication was her dream and she was off to a flying start. Her first year at college was everything she had imagined, a great start to her career, good friends and a great alma mater. Always one to choose the good times, one particular party in her first year resulted in excessive drinking through the night. “Two friends and I got drunk and went to class and threw up. We were asked to leave but weren’t given a TC.” Life, as she knew it, was over. Her parents, who also lived in the city, were distraught for days. “They were really distressed by the incident,” she recalls.

The moral policing took a greater toll on her and fuelled by the feeling that she let her parents down by choosing to have fun, severe depression set in.

He was expelled for being a hooligan

Deep Chauhan (name changed) was doing his B-Tech from an institute in Greater Noida when he was expelled for “being a hooligan.” He had a strong political stance and “would beat up his juniors and batchmates over ego clashes and girls”. Not only was he expelled, he was detained by the police for his actions and use of drugs. “I was so ashamed when my father came to bail me. The police did not say anything to my father because he is a known personality but my father warned me that my actions would take a toll on him.” It was the first time that Deep saw his father looking weak, and consequently, the incident has become the cause of a lifetime of regret. 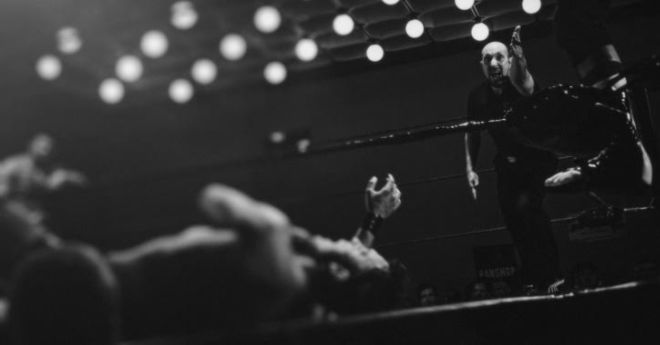 Bouncing back after dejection

Deep’s father did not reprimand him publicly or say much to him even when they got home. Instead, he turned his attention to support him fully. He stopped giving him money when he asked for it and encouraged him to have a more positive approach to change his life. “I joined a gym and lost 22 kgs. I channelised my anger into getting fit, body and mind. The next year, with the support of my father, I took admission in Marketing and Finance in another institute and on completing my course took up a job at an online automobile company,” he says.

Siju John is all for discipline in educational institutions but doesn’t support breaking a child’s back over it. “On one side they try and instill values that the society expects from us. On the other, it is only while you’re studying that you get to explore life. I don’t know how far stringency works,” she says. “Being too strict also can be really bad. Students will rebel.” She rose against fate’s dictat and refused to give up on her dream. She completed her course in Mass Communication from another college before taking a break to travel and celebrate herself.

It is not easy to find your footing after such an incident but it does not have to define you or your aspirations either. In the words of the famous Rocky Balboa, “It ain’t how hard you hit, it’s about how hard you can get hit and keep moving forward.”

Their friends didn’t leave them. Neither did their families

“I got immense moral support from my close friends in Mumbai and from my family in Lucknow and Noida. I managed get back my cheerfulness. Now I am very positive and upbeat about life,” says Singh.

It wasn’t easy though. “In the initial months, I depended solely on writing and photography assignments for my income,” he says. “Just as I emerged from the depression, I booked an Everest base camp trek and blew up a sizable part of my saving in living my dream. Before that, just a month after being fired, I did a budget road trip to villages of Rajasthan. Both were my most memorable trips. I had never felt this free before. And today I am glad they fired me.”

Singh has found a new direction to his life. “I enjoy travel photography and writing but it’s hard to earn through that. I used the time to hone up my writing skills, meeting with like minded people, write for reputed online and offline publications, producing quality content on my social media platforms. Things are looking up on my travel front,” he shares. “I have been able to make up my name in the travel world in my own small way, having been mentioned as one of the best Twitter handles by a leading daily, interviewed by Times Of India’s print version, a national magazine published a cover story by me, guidebooks hired me as the main photographer.” Looking back at his troubles, he laughs, “It’s hilarious how even my college juniors are busy getting married, making babies, buying apartments and expensive cars while I am starting my career afresh at 33.” 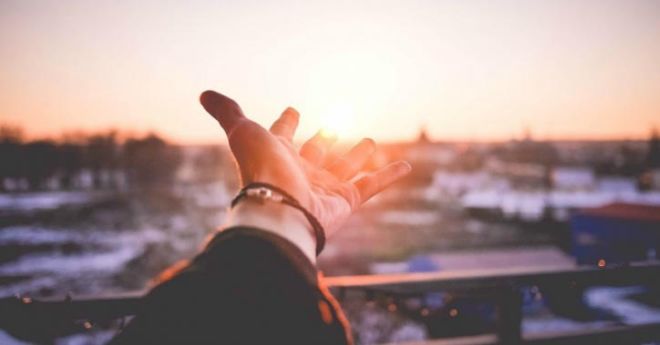 Meanwhile, Deep does not lose his temper easily now and maintains that he was able to change his life because of his father’s support. “I never understood my father in the early days but I now realise that he did everything in my favour. I hope I will always make him proud.”

For Siju John, the incident, “remains as an awesome story to tell and have a good laugh. I joined another college for the same course, found my life friends! I am now in a stable PR organisation. It couldn’t get better.”

Rejection is extremely difficult to deal with and has its many consequences, but it also serves as some very necessary fuel for when we attempt to redefine ourselves, and prove our mettle where it really matters. There are lessons in failure, and often we need to look past the actual incident to embrace these and move on. After all, it’s when the going gets tough, that the tough get going.