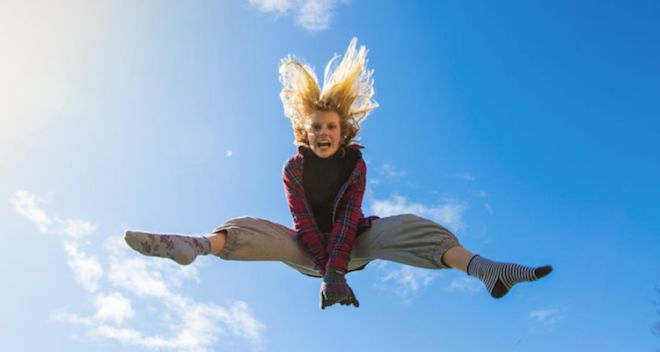 It’s fairly difficult to stop caring what other people think, but it’s kind of mandatory if you want to live a life that makes you happy. Bare with me as I delve into a stream of consciousness. I think many people might feel the same way, and frankly, it’s helped me to live authentically.

I think social media is like a melting pot; facilitating the assimilation of the same standards of attainment. My social media scroll on Instagram is full of duck-lipped women who contour their faces using foreign objects and colourful serums. It’s full of houses and decor that look like they are straight out of a home magazine, yet lack originality, and are more or less the exact same image. It’s full of the same unoriginal hashtags and the same unoriginal declarations.

Are we becoming ‘one person’ as a whole? I think we need to snap out of it and realize it’s really not that riveting when everyone looks the same, acts the same, and says the same thing. We accomplish nothing valuable or profound. In the end, we’re just wasting time focusing on stupid shit rather than the important things in life. 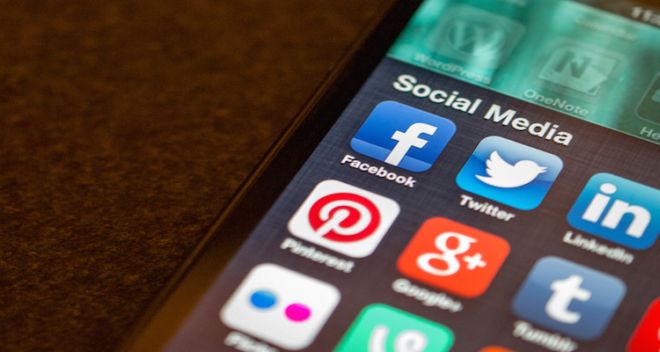 It’s a lot of talk, and not enough action. We are a population with the most information than ever, and yet, we are the worst offenders of wasting time on minute and irrelevant topics and lack the motivation to actually do something productive with our lives.

Many of us have the same “basic” pursuits: A job, a house, a spouse, a nice car, and enough money that we can buy whatever we want, when we want and never dry up the supply.

But the cookie-cutter basics have become over-saturated and over-marketed, so that anyone who might want something out-of-the-box is considered a deviant in society.

As I’m getting older (err, let’s say wiser), I’m reaching the point where I am driving away from what everyone else is doing, and making more of a conscious effort to just be “me.”

I don’t care that I have imperfect teeth, or that most of my friends are married with children and I’m not. I live by this specific mantra: Love, Support and Be Grateful. I don’t really need your adulation or acceptance. I need it from myself. Because ultimately, I’m answering my own questions and living my own life. 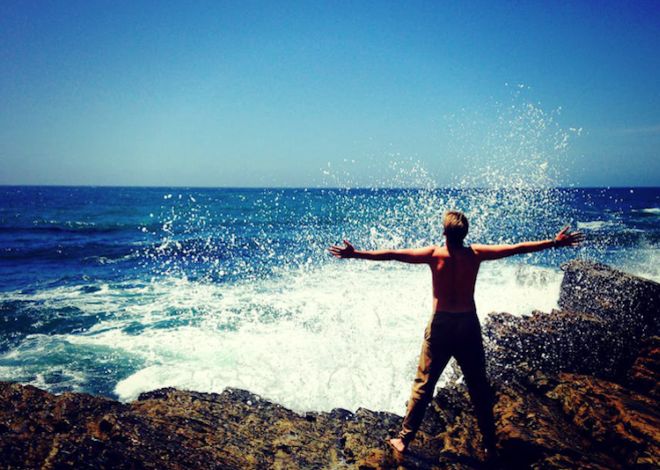 My interest in what everyone else is doing has faded into previous immaturities that were more concerned with other peoples lives. I’d rather have people know me for who I am, and if it rubs anyone the wrong way, that’s on them. I no longer want to carry the burden of other peoples prejudice or attitudes.

Just because you aren’t on the Forbes ‘Top 100’ list, or bagging millions of followers online, doesn’t mean that you aren’t important, or making a notable contribution to society. None of that defines your worth as a person. Yet, celebrity culture and the pursuit of frivolous recognition for “Fifteen Minutes of Fame” is a driving force for many people.

We’re force-feeding a culture of always wanting more. And where does that stop?

We aren’t all supposed to be at the same exact point in our lives. Life presents challenges for everyone; they’re all just different and handled in a variety of ways. And life isn’t supposed to be easy, or else we’d all live in a utopia. But that is not the case.

So my advice is this: Work hard. Play harder. Enjoy all the moments in-between. Experience all life has to offer. Don’t dwell on images or ideas of what you should wear, or eat, or say, or be. If you feel strongly about an issue or cause, don’t just press the like button. Say something. Donate. Advocate for the cause and actually spend your time supporting it.

All you can do is be yourself and hope that you’re living a happy and authentic life. Everything else is irrelevant.