7 Reasons Fewer People Choose To Get Married These Days

Whether you absolutely love the idea of marriage or loathe it, an emerging trend shows that many youngsters don’t have a very favourable attitude towards the once dominant social institution. Many youngsters in India prefer to marry much later as compared to the former generation, if at all. We explore why. 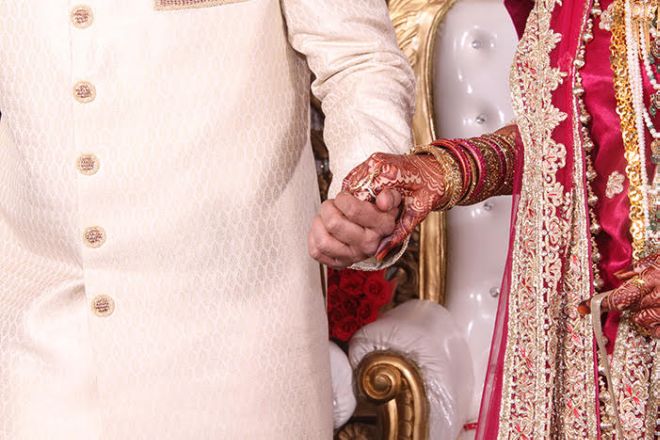 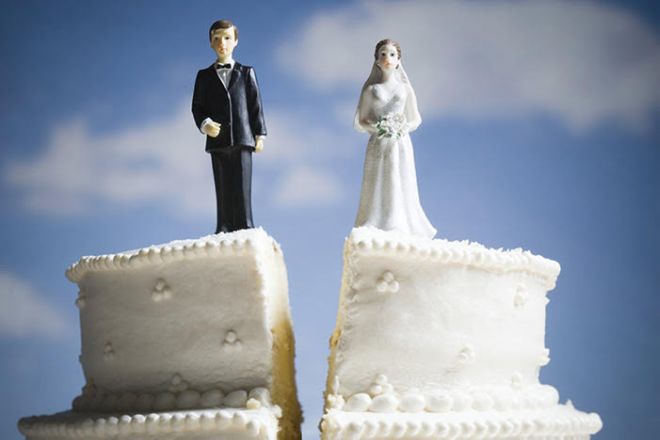 They say being the eternal romantic in the prevalent hookup culture is a special kind of hell. And wanting to get hitched is the epitome of being an eternal romantic. In modern relationships, where hook-ups and one-night stands are paramount, commitment in relationships is a tough thing to find. Marriages are an even longer shot. Marriage is hard work. Living with someone means taking into account another person’s feelings, moods, needs and desires instead of focusing just on your own. This extra work has emotional and financial costs, which many are just not willing to put in.