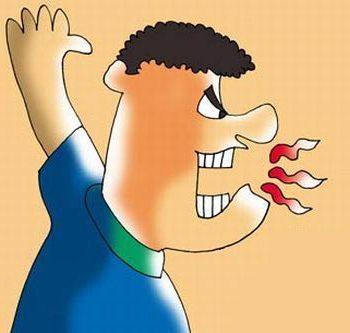 Leaving desks untidy, loos unclean, flirting incessantly and conveniently forgetting about borrowed money. Here are 20 of the most annoying office habits that totally turn us off. Vote for the one that annoys you the most!

Many of us spend more time in our offices than we spend at home. Our colleagues form a more integral part of our lives than our spouses ever will.

Some of us have worked with and known their colleagues for longer than they’ve known their wives.

That really does say something about a workplace doesn’t it?

So here’s a list of the 21 most annoying office habits that make us want to kill our colleagues: 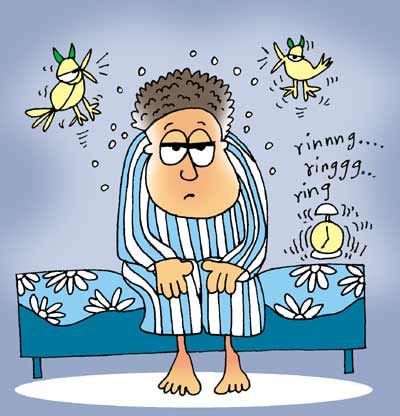 There are those who think they must walk out of their bed and walk straight into the office.

The idea of having a bath, shaving or wearing clean clothes seems plain alien to them.

All they know is that they must report to work irrespective of whether they’ve bathed, shaved or brushed their teeth.

It doesn’t matter to them if there’s a meeting with the CEO or an important bunch of clients are coming over to discuss an important deal.

Tell them to dress better and at best they’ll turn up in a crumpled shirt over the same pair of jeans they’ve been wearing for the last three months. 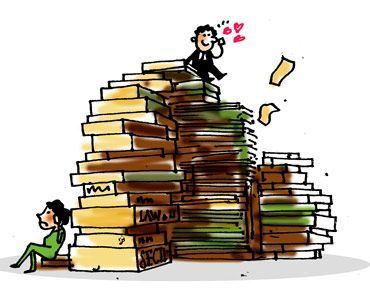 Some of us like to keep our desks spic and span — papers in order, pens, pencils and other stationery in one corner, the computer screen at a particular angle and no other.

But universe has a way of balancing things out.

So on the other end of the spectrum, are those who survive because of the madness without the method.

The less we speak about their desks the better — cluttered, messy and always in a state of complete chaos! Don’t be surprised if you happen to find a week-old salad somewhere beneath those piles of papers and junk.

We can assure you that somewhere in there will be a piece of pizza that was ordered last Diwali. 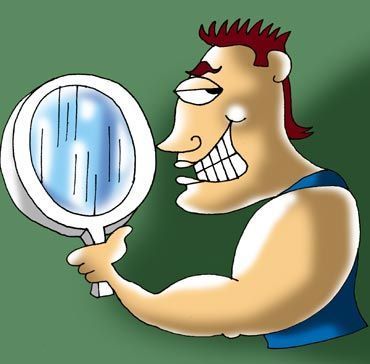 Yes we admit that hot new recruit makes us weak in our knees too but hey it doesn’t mean we head towards the coffee machine or take a smoke break every time she goes does!

The thing with an incessant flirt is that he doesn’t get it at all. She may be giving him the coldest of the vibes but that won’t make a difference to him.

“I’m heading in the same direction as you. Let me drop you!”

“Oh I didn’t know you were here too!”

“Of course I looove Shakespeare!”

Till of course the girl invites him for her wedding. Then he’ll sulk for a good t-w-e-l-v-e hours before starting over with another girl.