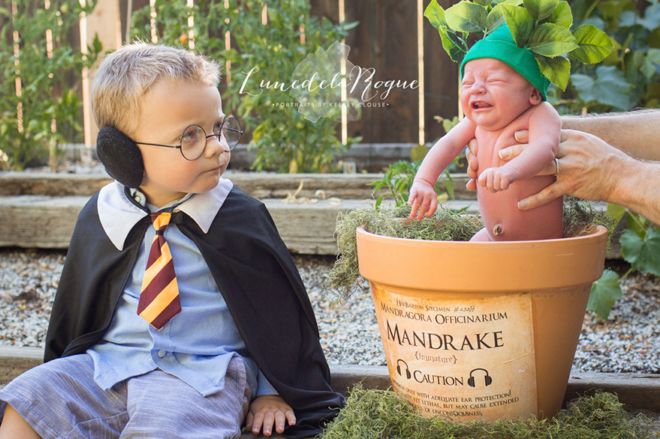 Jesse and Katherine Oldfield of Eugene, Oregon are huge Harry Potter fans. A while back, when their eldest son, Sebastian, was just about 8 months old, they set up a Harry Potter-themed photo shoot for him in a graveyard. Now that they have a new baby boy named Theodore, they decided he needs his own Harry Potter moment as well.

Inspired by a scene from Harry Potter and the Chamber of Secrets, the epic photo features the newborn son as a screeching Mandrake and Sebastian as Harry Potter. As soon as Theo started crying, the photographer Kelsey Clouse (Lune de la Rogue Photography) started doing her magic. She managed to capture both Theo crying and Sebastian’s priceless reaction to the ‘screeching’ – the result is amazing and depicts the fantasy series perfectly. Clouse posted the photo on her Facebook page on July 3rd, and it has gone viral with over 53k likes, 18k comments, and 89k shares. 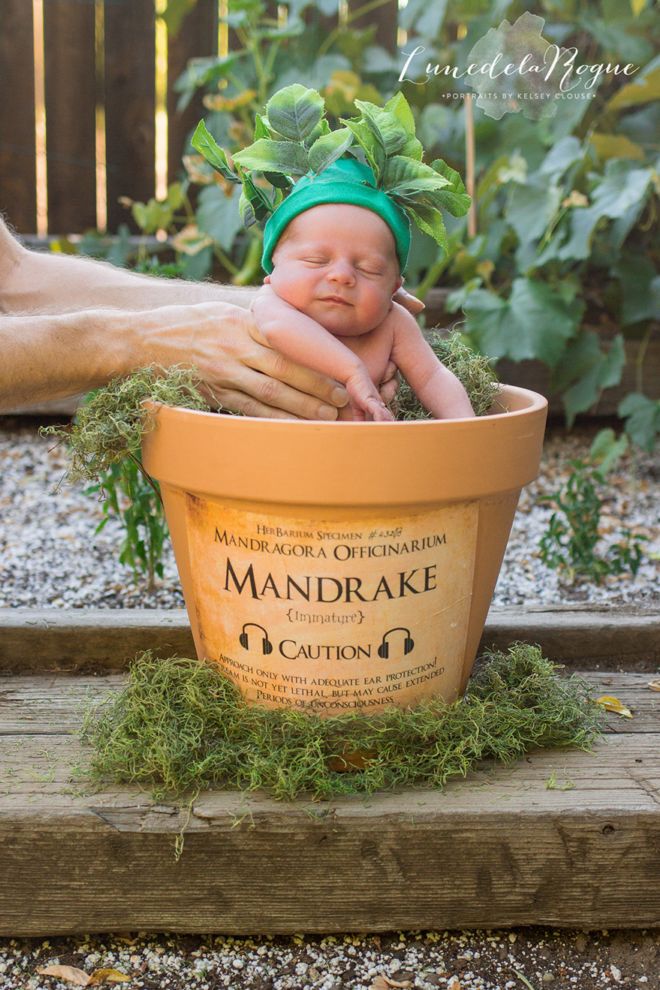 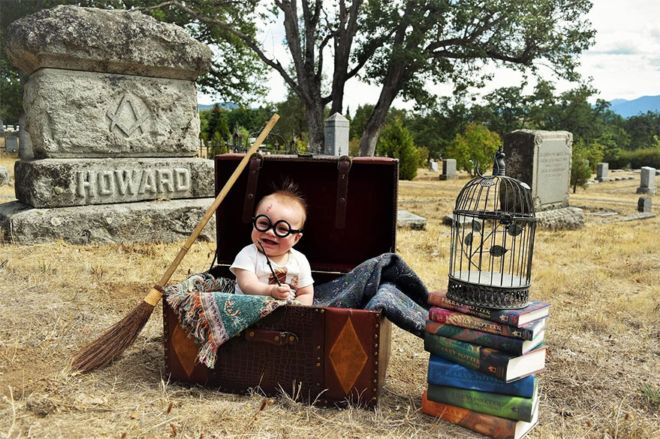 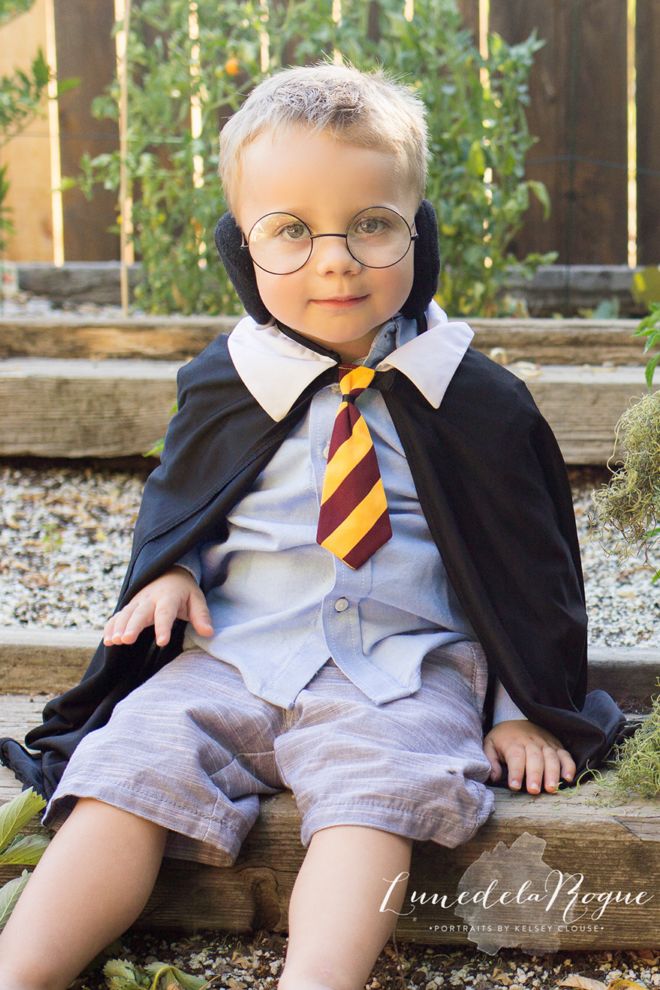 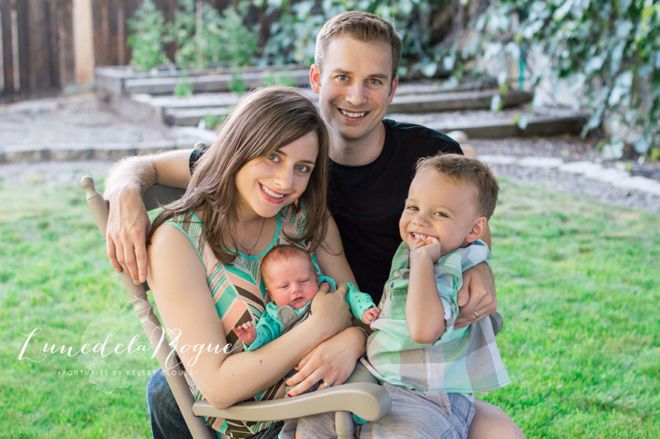