This Man Found The Best Way to Spend His Millions

The Millionaire Who Rebuilt a Village

Have you ever fantasized about becoming a millionaire and surprising all the people that were there for you along the way? Well this is the recent story of a man who did just that, and in a splendid way.

54-year-old Xiong Shuihua was born in a little village called Xiongkeng, in Southern China. Many times during his childhood, he recalls, the kind villagers helped him and his family, when they were going through hard times. In time, he grew to become a successful businessman who made millions in the steel industry.

The business tycoon recently headed back to his home village. These were the huts and dirty houses the poor villagers had to live in.

They only had dirt roads filled with mud, and heaps of old debris everywhere. 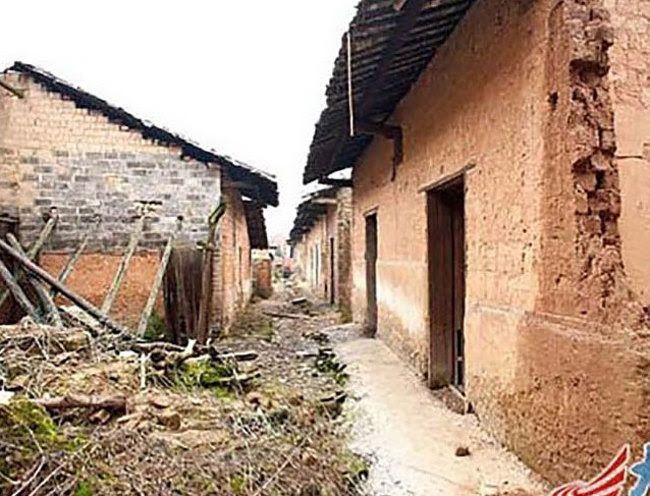 Xiong saw this and decided to change the lives of these kind villagers forever.

“I earned more money than I knew what to do with, and I didn’t want to forget my roots. I always pay my debts, and wanted to make sure the people who helped me and my family when I was younger were paid back.” He said. 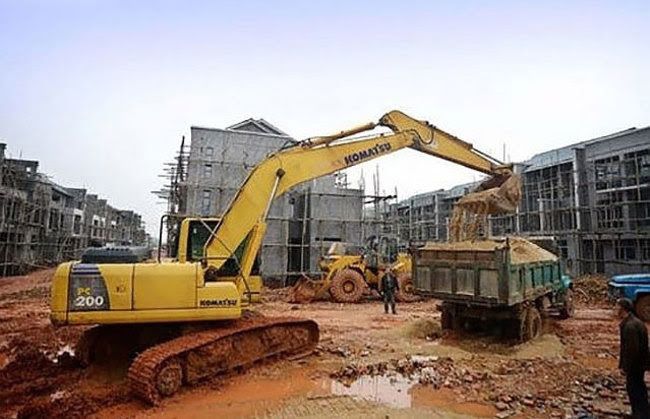 He had all the huts torn down and instead built luxury apartments and villas for all the villagers. 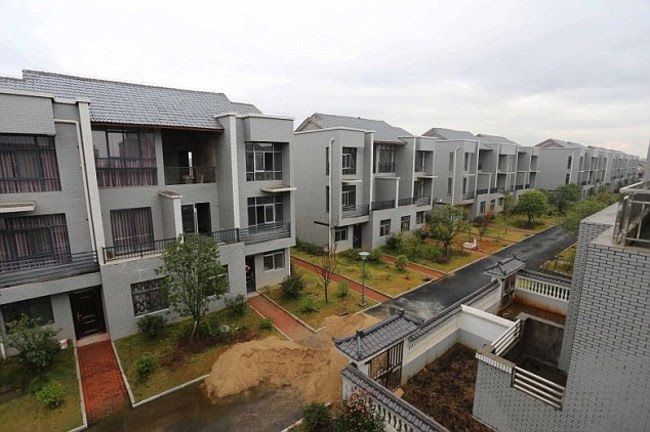 He then replaced the muddy dirt roads with nicely paved streets. 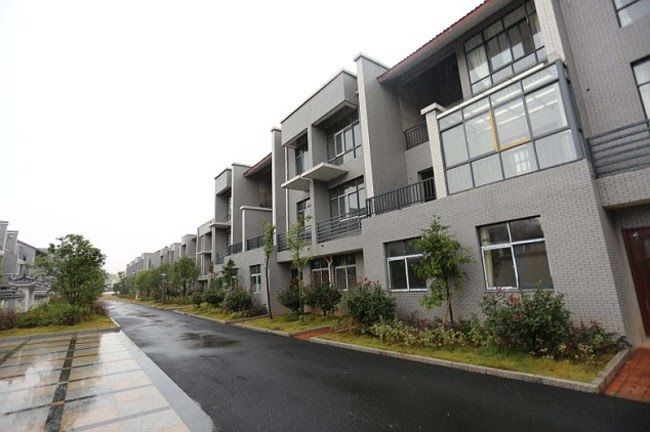 And just that, this poor village turned into a completely different place. 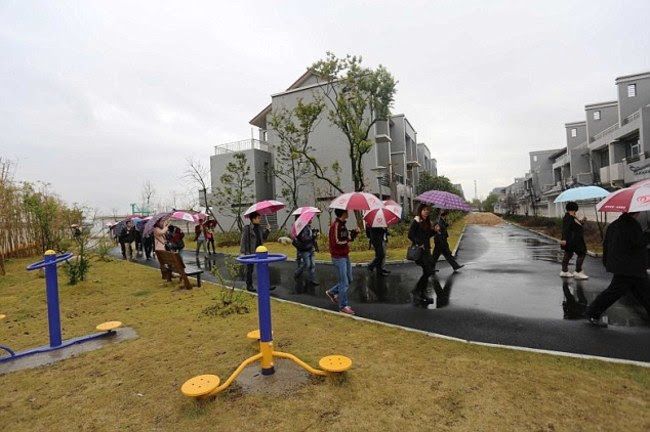 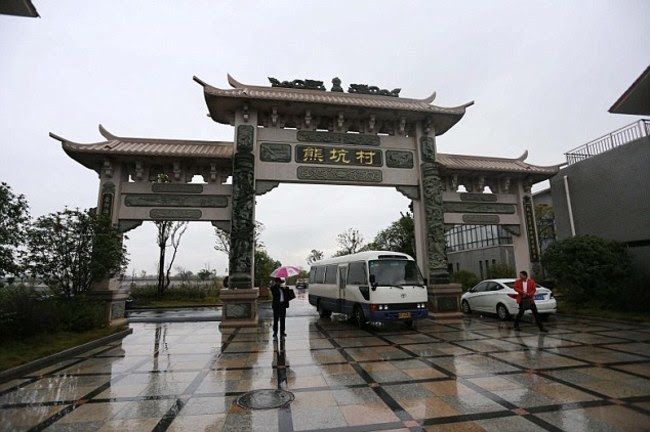 The kind millionaire even promised that any elderly or low income families who need it will get 3 meals a day free of charge. 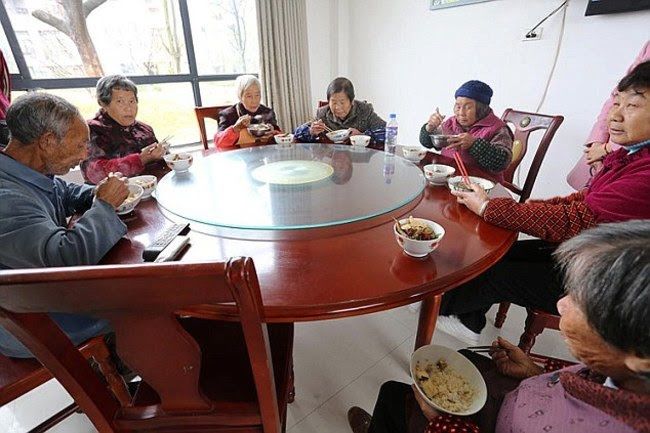 Thanks to him, 72 families are living in luxury apartments and another 18, who have been especially kind to his family, got their own villas – all after having lived in wooden huts for decades. 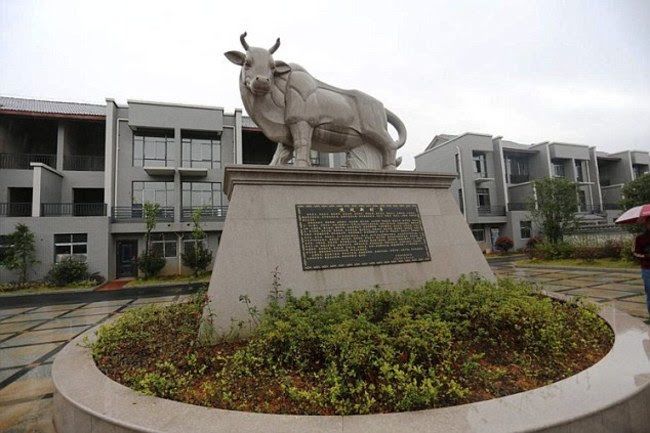 ‘I remember his parents. They were kind-hearted people who cared much for others, and it’s great that their son has inherited that kindness.’

Some Inspirational Quotes On Thoughts

Words Of Wisdom To Inspire You

Proof That There Are No Limits In Life!

Soothing GIFs To Make You Calm

20 Inspirational Images Show You What People Are Probably Thinking

How To Spot The Thin Line Between Confidence And Overconfidence