Did you know that each winter one septillion (1,000,000,000,000,000,000,000,000) of snow crystals drop from the sky and that it takes about a million little droplets to make one snowflake? As common as it might seem at first glance, snow is actually a very complex type of precipitation. If you are wondering which is the world’s largest snowflake or what is the record for the greatest snowfall in the United States, you have landed on right page. Here are my Top 10 fascinating facts about snow: 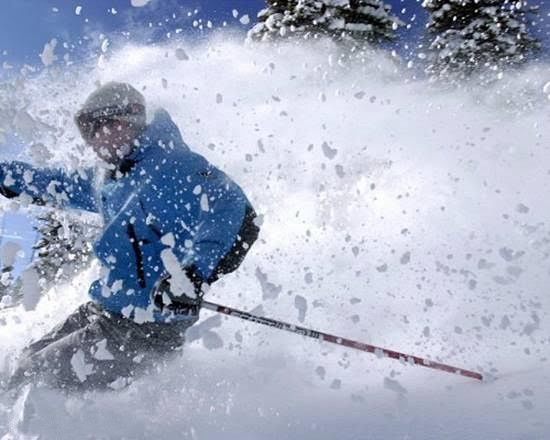 Not all snow is the same and who knows this better than skiers and snowboarders? Skiers created in the early 1900s their own terminology to describe various types of snow. The crazy lingo used by them includes funny terms such as “pow pow,” “mashed potatoes,” “champagne snow (powder),” “cauliflower,” “sticky snow,” “dust on crust” and many other descriptive terms. Slang adds humor, color and personality to any vocabulary. Did you know that “pow pow” or simply pow (from powder) is the fresh powder snow, which is actually a soft, fluffy type of snow? “Champagne snow” has such an extremely low moisture content that you can’t even make a snowball with it. While “champagne powder” is great for skiing because it’s smooth and dry, “mashed potatoes” is an old, dense and heavy snow that is hard to turn skis in. 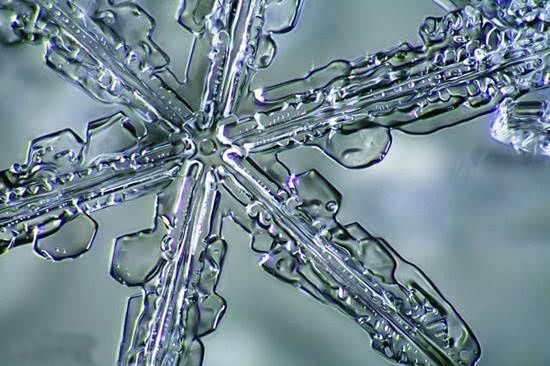 According to specialists, “snowflakes are agglomerates of many frozen ice crystals., most snowflakes are less than one-half inch across”, NSIDC. The water content of snowflakes is more variable than we think. An average snowflake is made up of 180 billion molecules of water, but the snow-water ration depends on various factors such as temperature, crystal structure, wind speed etc.

Even if there aren’t any images of the biggest snowflake ever recorded, the Guinness Book of World Records states that a giant snowflake was found at Fort Keogh, Montana on January 28, 1887. It was 15 inches wide and 8 inches thick. 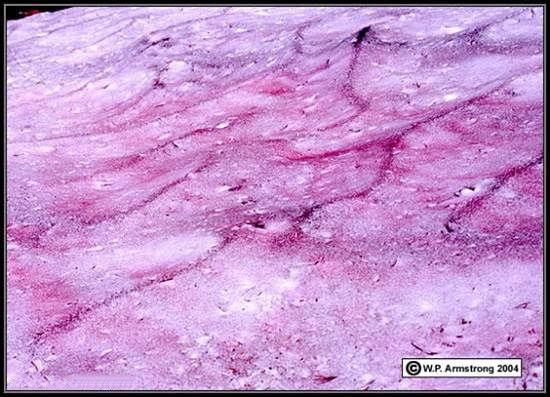 While many think that snow is either white or blue, its ‘colors’ range from yellow and orange to green and even purple, but…believe it or not, snow is actually colorless. According to the National Snow and Ice Data Center, “the complex structure of snow crystals results in countless tiny surfaces from which visible light is efficiently reflected. What little sunlight is absorbed by snow is absorbed uniformly over the wavelengths of visible light thus giving snow its white appearance.”

Cold-tolerant algae are small, photosynthetic organisms which grow on snow and ice in the polar and alpine regions. Different strains of algae can color the snow yellow, red, orange, brown, green. Of course, the snow acquires its color after it has fallen. You may see snow that falls pink, brown, orange or red, if the air is filled with dust, pollutants or sand. Orange snow fell over Siberia in 2007 and Krasnodar (Russia) was covered by pink snow in 2010. 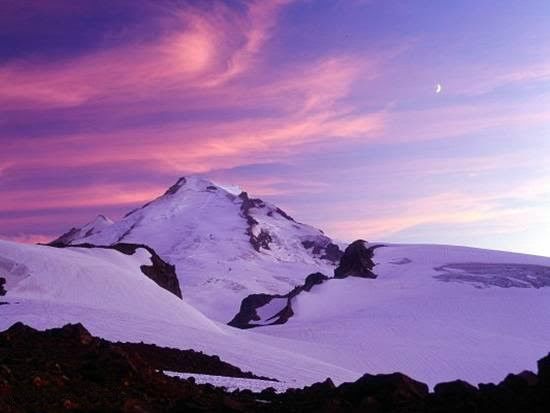 If you ever wondered where did the most snow fall in one year, here is the answer. Mount Baker, in the North Cascades of Washington State, holds this amazing world record, a reported 1,140 inches accumulated during the 1998-99 snowfall season. It is the youngest volcano of the Mount Baker volcanic region and the most heavily glaciated of the inhospitable Cascade volcanoes. Mount Baker (10,775 feet) is for sure one of the snowiest places on earth. 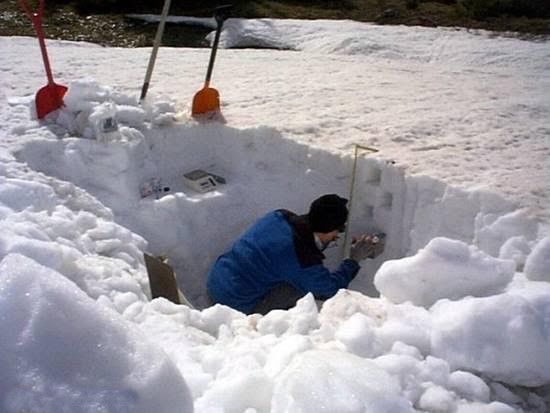 The greatest amount of snow to fall within 24 hours in U.S. occurred in Silver Lake – Colorado in 1921: 76 inches of snow. Another impressive record of 63 inches was registered in Georgetown, Colorado on December 4, 1913. It can never be to cold to snow. Actually, it can snow even at incredibly low temperatures “as long as there is some source of moisture and some way to lift or cool the air.” (National Snow and Ice Data Center). However, major snowfalls occur in relatively warm temperature climates. If you are curious to know how much snow falls where you live, check out the Snowfall Table provided by the National Climatic Data Center.

05. The Longest Winter Road in the World 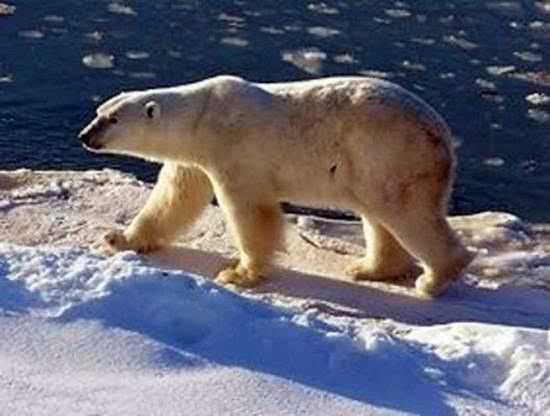 Constructed each January on ice and snow, the ‘Wapusk Trail’ road has a length of 467 miles and links Gillam, Manitoba with Peawanuk, Ontario, Canada. ‘Wapusk Trail’ is the longest seasonal winter road in the world. It even got a Guinness World Records certificate. This type of ‘temporary highways’ have a crucial role in enabling goods to be delivered to communities without permanent road access. Warm weather forces the closure of the winter road staring with March, early April. Air transportation is an alternative, but it’s quite expensive.