Most people know the Dry July campaign as a campaign that encourages people to go booze-free to raise funds and help people affected by cancer. A radiation therapist from Sydney, Australia had a more creative idea…

After a patient told him how uncomfortable she felt after losing her hair, Mark Udovitch decided to grow out his hair so he could donate it to cancer. The therapist started growing out his locks two and a half years ago and will be shaving it off very soon – on Friday, July 29th! To raise more awareness, Udovitch decided to recreate a bunch of celebrity photos with his dark brown locks. The campaign has raised $20k so far, but their goal is $100k. You can help them reach it here! 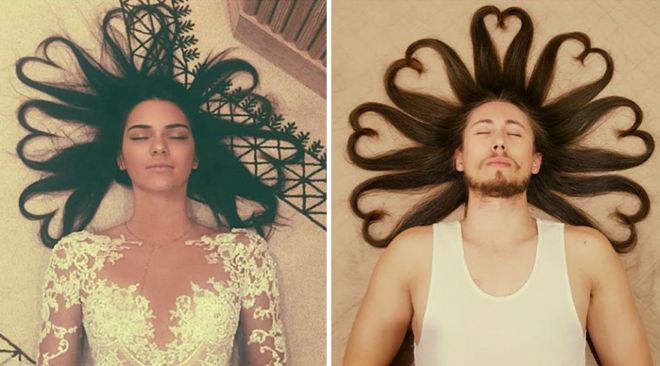 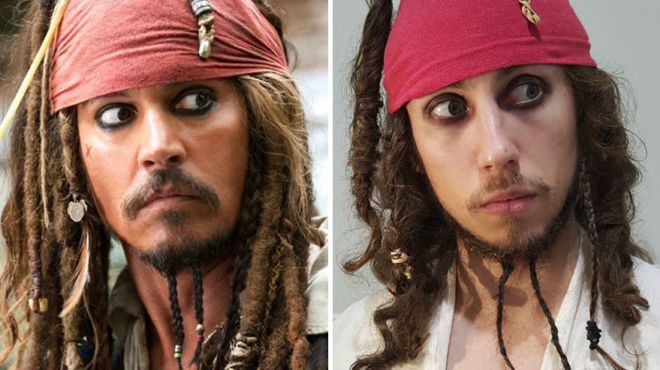