10 Indian Dishes That Are Beyond Overrated

Like some places and movies, food items too can be overrated. Just because a person likes a particular dish and professes their love for it does not make it mandatory for others to like it as well.

Here’s a list of such dishes that have a lot of undeserved hype around it. Some might be your favourite, but honestly that’s where it stops. 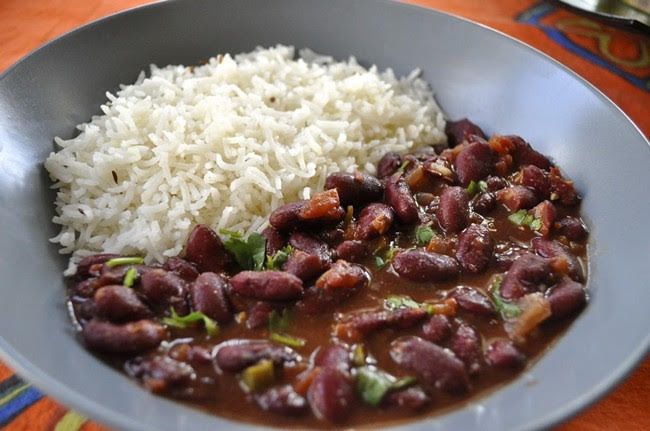 Many would agree to disagree on this one. I clearly don’t understand the hype around Rajma Chaval. To be honest, it gives me acidity. Why people love to brag about eating rajma chaval is beyond me. 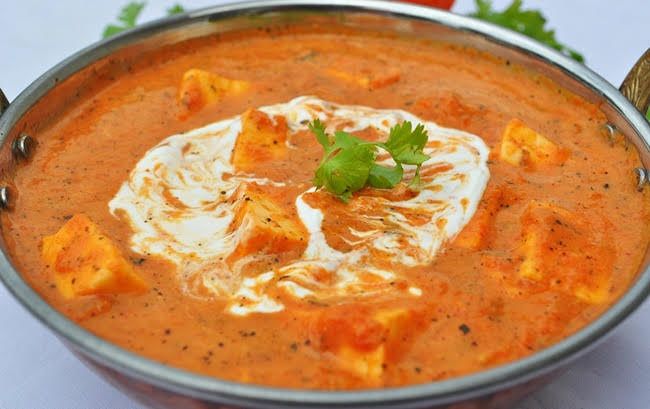 Till date, I haven’t understood what’s so ‘shahi’ about Shahi Paneer. It’s not like we turn into royals after finishing the bowl! It’s just paneer dipped in thick gravy. Nothing, absolutely nothing royal about this.