In 1989, Barack Obama and Michelle Robinson went on a date to watch Spike Lee’s Do The Right Thing. 17 years later and their first date has just been made into a film called Southside With You. In homage to the world’s most famous couple, we thought we’d bring you a collection of photographs documenting the love story of the current President and First Lady of the United States of America.

The pair first met when Michelle was working as a marketing and intellectual property associate in the Chicago offices of law firm Sidley Austin. In 1989 she was assigned as an adviser to a summer intern from Harvard Law. His name was Barack Obama, and the rest, as they say, is history. They dated for three years before getting married in 1992, and these pictures highlight some of our favorite moments of The Obama’s love story since that first movie date at the Harper Theater in Chicago. 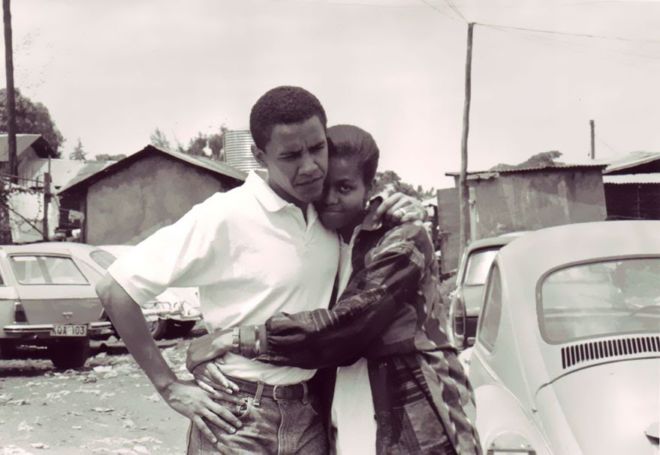 Barack Obama and Michelle Obama in a family snapshot from their wedding day, Oct. 18, 1992 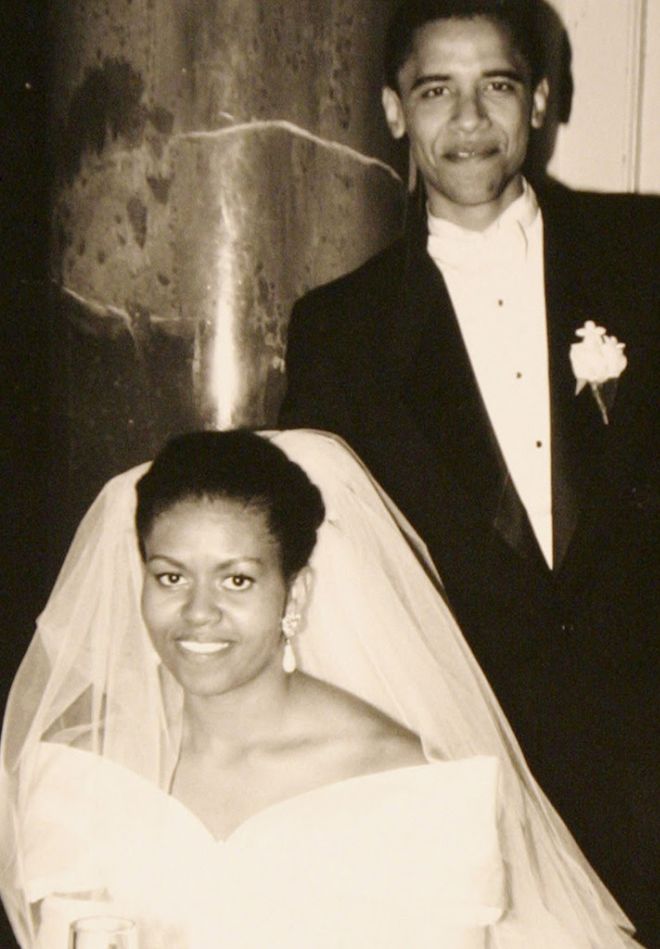 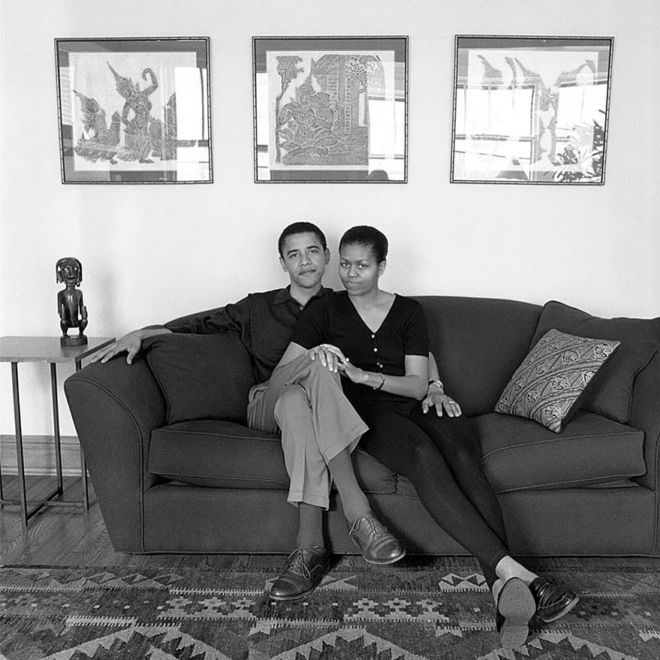 Barack and Michelle Obama, with daughters Malia and Sasha, waiting for the results of his senate bid on election night, 2004 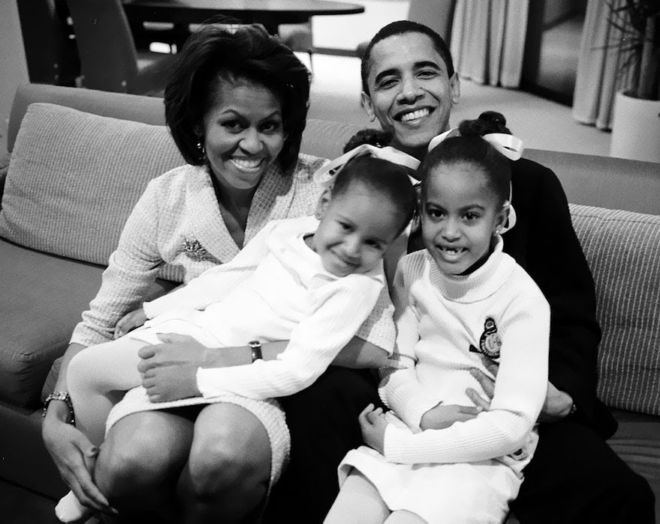