Street art is not new to us. Even cavemen left their mark on walls. With time, the relevance of the writing has changed. In the later years of the last century, graffiti or street art became the voice of the oppressed. Since then, victims of violence, the oppressed and the wronged, have taken to the streets leaving behind clear messages. From the Berlin Wall to three-dimensional art in San Francisco, the painting on the wall escalated into a strong weapon of the people as well as the open air canvas for expression of art.

From being India’s underground, graffiti has now turned into India’s foreground, attracting the attention of international and domestic visitors alike. Delhi saw the first impressions in the early 90s when a wall was signed by the German artist Bond, which has become, over time, the initiation ritual for graffiti artists from Delhi and beyond. 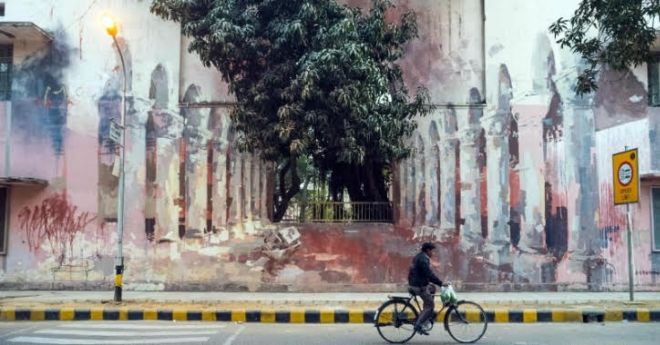 The recently concluded Street Art Festival in New Delhi was one of epic proportions, clearly establishing the capital as India’s graffiti centre.

Artists from several nations came together to participate in what has now become a government-approved festival, across a specially demarcated Art District in Lodhi Colony as well as Asia’s largest inland cargo hold at Tughlakabad in the city. 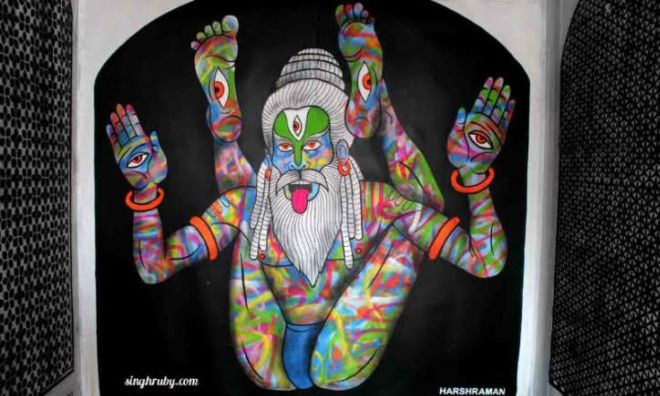 Kochi shot into the limelight two years ago when wall art by unidentified artists surfaced on its walls.

The identity of the artist remains a mystery although we strongly suspect a Delhi-based graffiti artists’ influence in a new avatar. 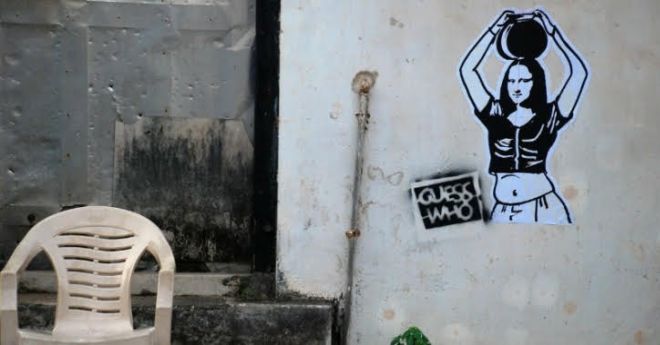 Street art has been a staple in Pune as well with the Pune Street Art Project of 2012 making headlines in the city and giving the artists their fair share of recognition. 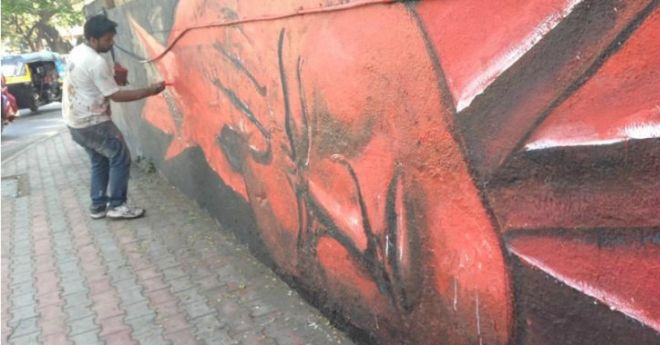 After the success of the first edition of the St.Art Festival in New Delhi, the artists from India and abroad sought new walls in the country. 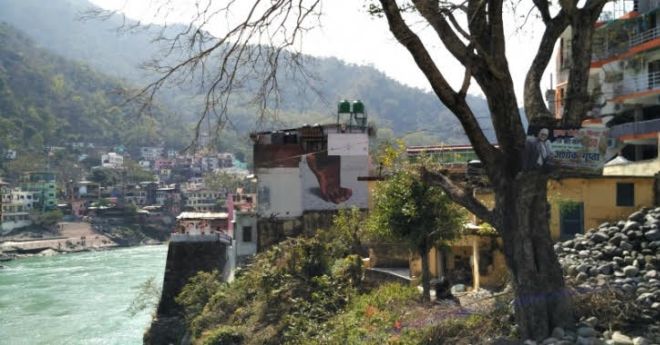 Most of the art still stands unlike the several masterpieces lost in Shahpur Jat, New Delhi, to rapid construction needs of the urban village. 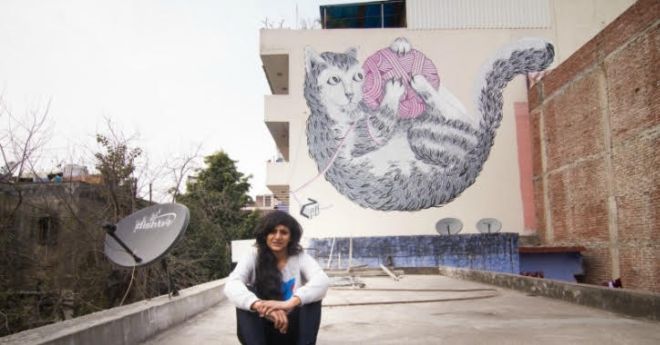 It is interesting to note that while the Indian graffiti rage started with taking art out of the galleries and making it more accessible to the people, instigating everyday life in art with noted artists leaving their signatures on public dustbins, graffiti has now become quite an elitist form in itself with stencils of the artworks being put up for sale at a lofty price. 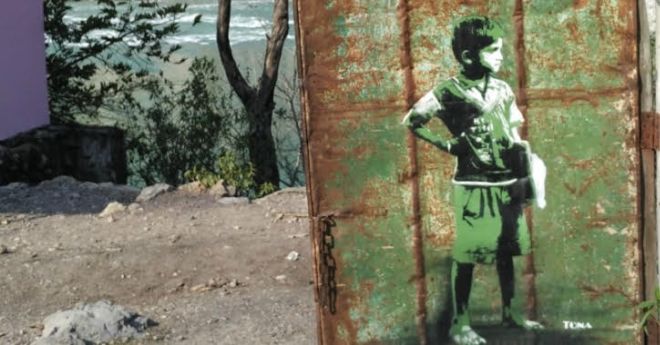 Anti-social in Delhi’s posh Hauz Khas Village is an example of how street art has been able to generate a good market price. Using the money made through the sale of these stencils among other artworks, visiting artists have been travelling through India to find new walls to paint on

The Street Art festival touched upon Mumbai with some outstanding samples “hidden” in the alleys of Bandra among many other unusual places. 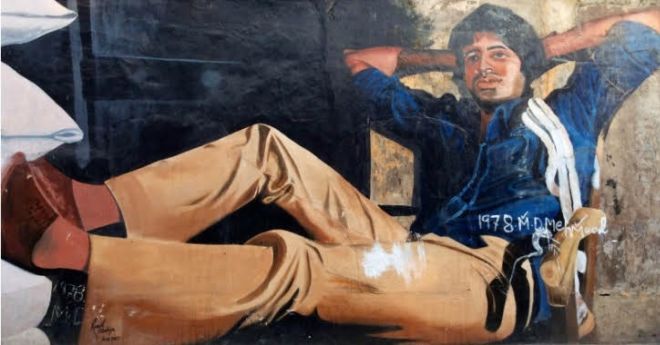 A colourful makeover awaited the banks of the Ganga in Varanasi. 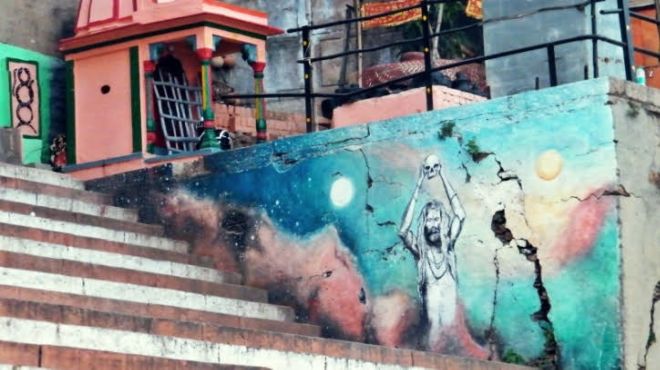 Visitors thronged to watch international painters leave their messages along the banks of the river while some artists painted their minds in the dead of the night.

While we await the arrival of the European graffiti guru Banksy, whose legendary artworks through Europe and America has inspired several Indian artists, to sign on the famous “wall” in New Delhi, it helps to keep a weathered eye out for a fresh coat of paint around the corner.