Rio 2016: The Transformation Of Olympic Park 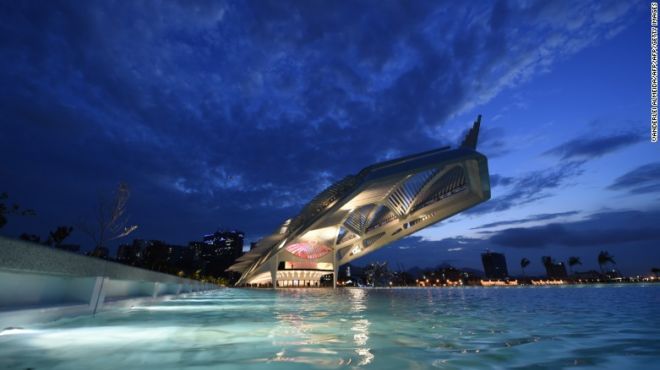 The 2016 Summer Olympics officially known as the Games of the XXXI Olympiad, and commonly known as Rio 2016, are a major international multi-sport event in the tradition of the Olympic Games as governed by the International Olympic Committee, being held in Rio de Janeiro, Brazil. Opening rounds in certain events began on 3 August 2016—two days before the opening ceremony, and the Games will formally run from 5 August to 21 August 2016.

Rio 2016: The transformation of the Olympic Park 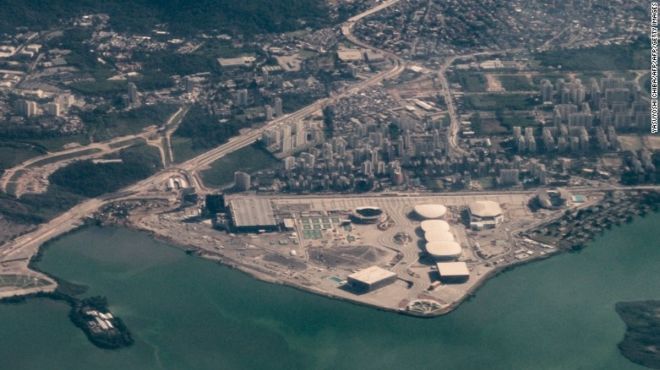