In February of this year, the Chinese government called for a ban on the construction of “weird buildings”. The decision came after people complained that the new design for Beijing airport looked like a giant vulva and that the People’s Daily Headquarters looked like a huge penis. But for reasons unknown, structures resembling huge toilets appear to be exempt from this rule, because a university building shaped like a giant crapper has just been built in Henan.

Given that it’s the North China of Water Conservancy and Electric Power, it’s quite possible that the building was deliberately designed this way. Then again, it’s also entirely possible that somebody simply screwed up big-time and made an enormous toilet instead of a respectable-looking educational facility. Whatever the truth of the matter, it’s still pretty funny. 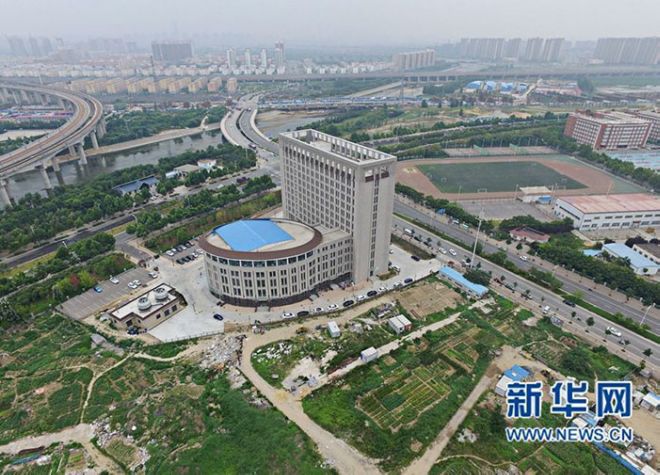 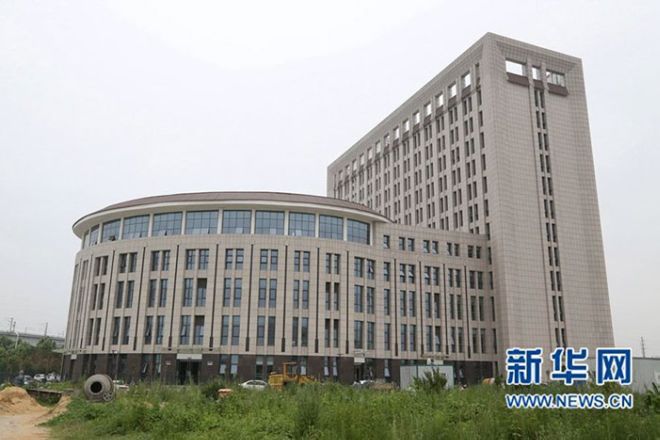 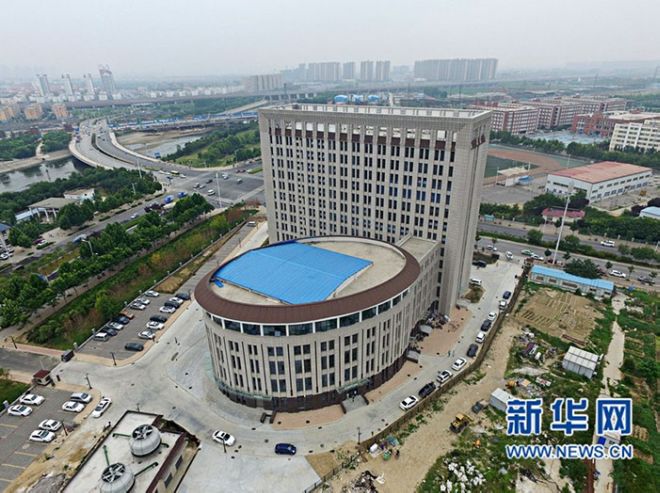