7 Iconic Indian Monuments That Were Built By Women

The formidable women from India’s past were never ones to be subdued, and their legacies speak volumes on the “substance” that defines a woman of India. Take out time to explore these wonders across the country on your next bout of travel. 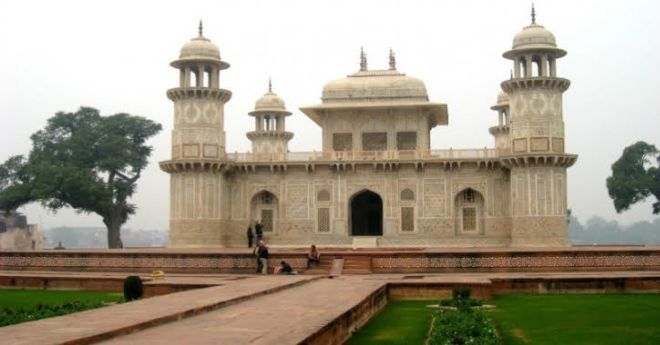 Move over, Taj Mahal! This painstakingly crafted mausoleum is a daughter’s tribute to her father and the first of its kind. Empress Noor Jehan built the first marble tomb in India for her father Mir Ghayas Beg between 1622-1628. The tomb looks like a jewel box in a garden and has inlay work of red and yellow sandstone along with corals. Built on the banks of the river, this mausoleum is the true inspiration of the Taj Mahal, which was built by Noor Jehan’s son, Shah Jahan, for his wife, Mumtaz. 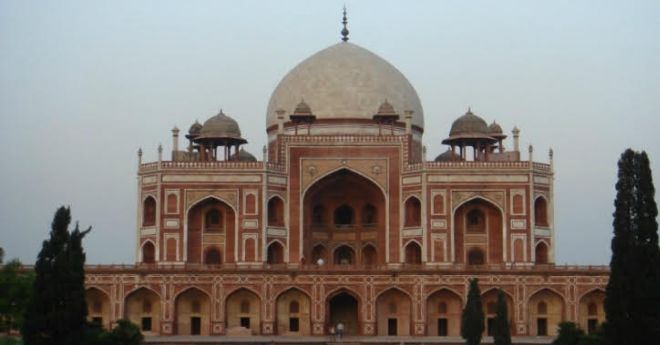 Built by Hamida Banu Begum, also known as Haji Begum in 1565-72, the structure is one the earliest examples of the fusion of Persian architecture with Indian motifs in India. Although Sikandar Lodi’s tomb was the first garden-tomb to be built in India, it was Humayun’s tomb that set up a new vogue, the crowning achievement of which is the Taj at Agra. Several rulers of the Mughal dynasty lie buried here. Bahadur Shah Zafar had taken refuge in this tomb with three princes during the First War of Independence in 1857. 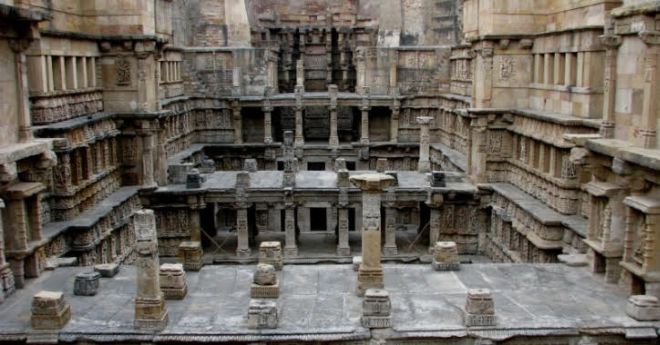 This inverted temple to honour water was built by Udaymati, for her husband King Bhimdev I of the Solanki dynasty in 1063. The step-well was later lost under silt accumulated by a flood in the Saraswati river. Years later, excavations revealed that the silt had helped the carvings remain in the best condition. Several regional films have been shot here, and the site was declared a UNESCO World Heritage site in 2014. 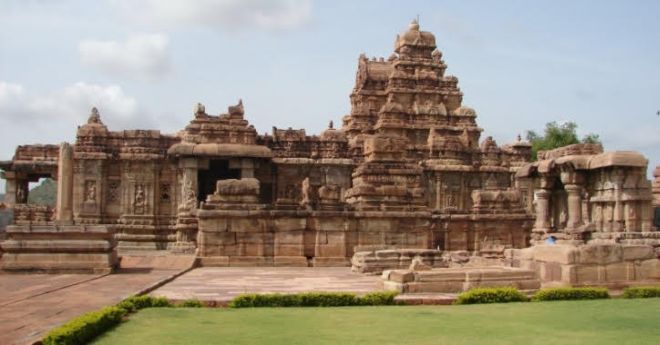 Not to be confused with the more popular Virupaksha Temple at Hampi, the one at Pattadakal was built by Lokamahadevi in 740 AD, and is the first complete example of Dravidian architecture. The queen had the temple built to commemorate her husband, Vikramaditya II’s, victory over the Pallavas. The temple originally had 32 shrines within it, some of which have been lost to time. 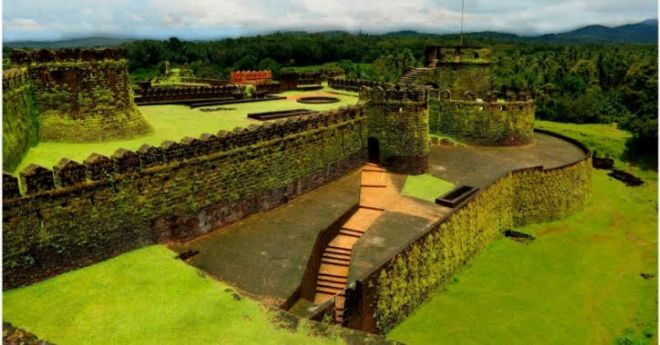 Of all the queens of the country to be remembered today, the Pepper Queen of India holds a very special place. Queen Chennabhairadevi of Gersoppa was nicknamed Raina de Pimenta (The Pepper Queen) by the Portugese for ruling over lands that grew the best pepper. Several artisans came to the queen to seek refuge from wars in distant lands. In turn, they helped the queen build her own fort at Mirjan in the 16th century. Till date, the fort commands excellent views of the mountains and offers strategic safety from invaders. 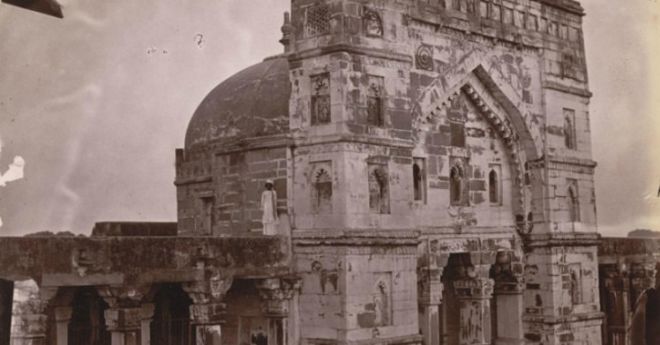 Bibi Raje or Rajye Bibi of Jaunpur had the Lal Darwaza Majid built for a saint, Sayyid Ali Dawood Kutubbudin, along with her palace while she was Queen of Sultan Mahmood Sharqi. Of the monuments she had built from 1447 onward, only a madarsa (school) called Jamia Hussainia still stands. She had also founded the first school for girls in the region during her husband’s reign. 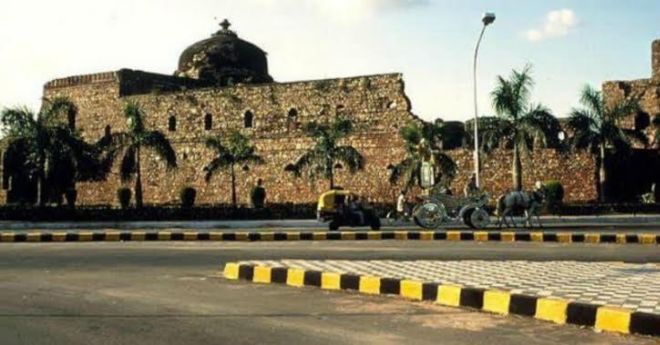 The Khayr al-Manazil Masjid in New Delhi was built in 1561 by Maham Anga, Akbar’s wet nurse. An influential woman in the court, she ruled the Mughal empire during Akbar’s childhood. Scholars suggest that the mosque was also used as a madrasa, and that the dalans were classrooms. Some scholars suggest that the mosque’s high periphery wall was due to its function as a women’s madrasa.