On Tuesday Sara Perez and Matthew Teague were on a mission to hunt Pokemon in South Houston. While on duty, the duo spotted an abandoned cage in a completely empty park. 20 hamsters and 7 mice were suffering inside from heat exhaustion and had no water to refresh themselves with.

Luckily for them, Sara and Matthew acted fast. The two Pokemon trainers took the cage back to Sara’s house, then provided water, fresh food and bedding to the suffering animals. Thanks to the swift decisions, all 27 have survived.

Later, Sara handed the animals over to the Houston SPCA which, after not receiving any news from former owners, named them after Pokemon and put them up for adoption. Hopefully, difficult times for Pikachu and his friends will soon be over after new Pokemon trainers take them home. 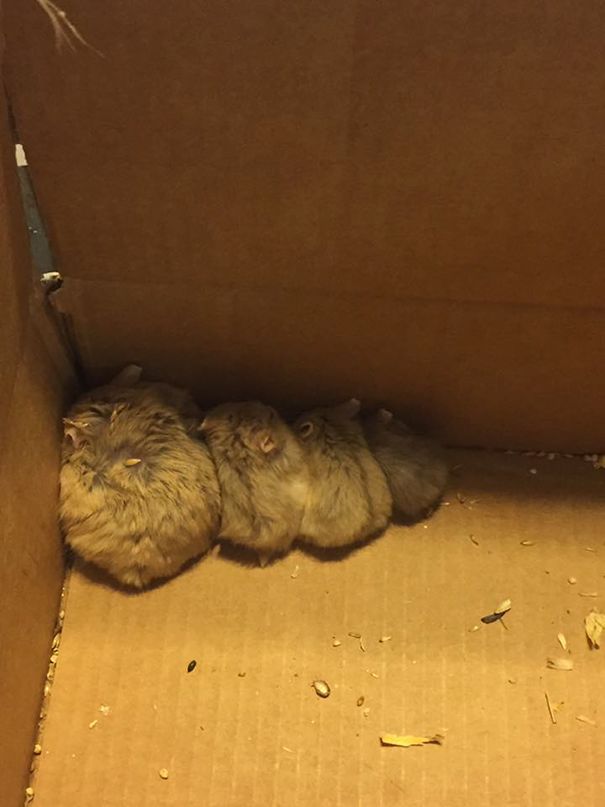 There were 27 animals inside it, probably left to die 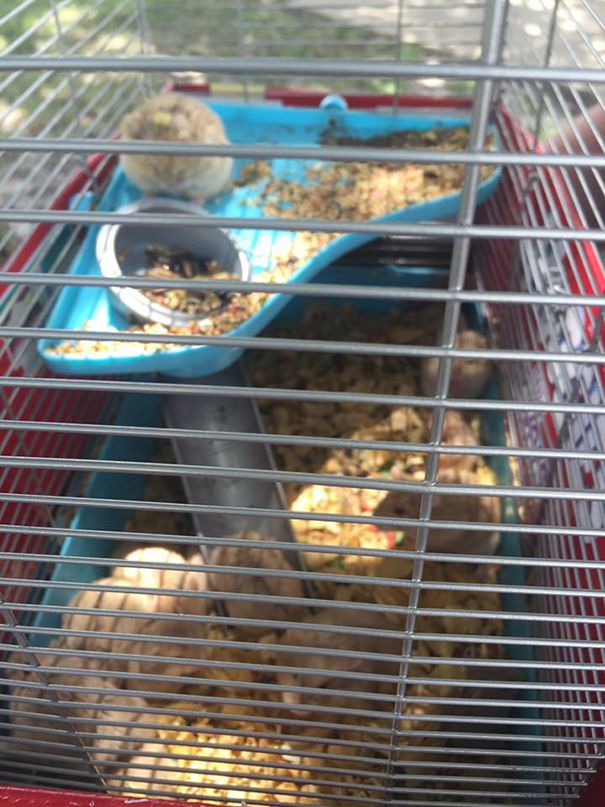 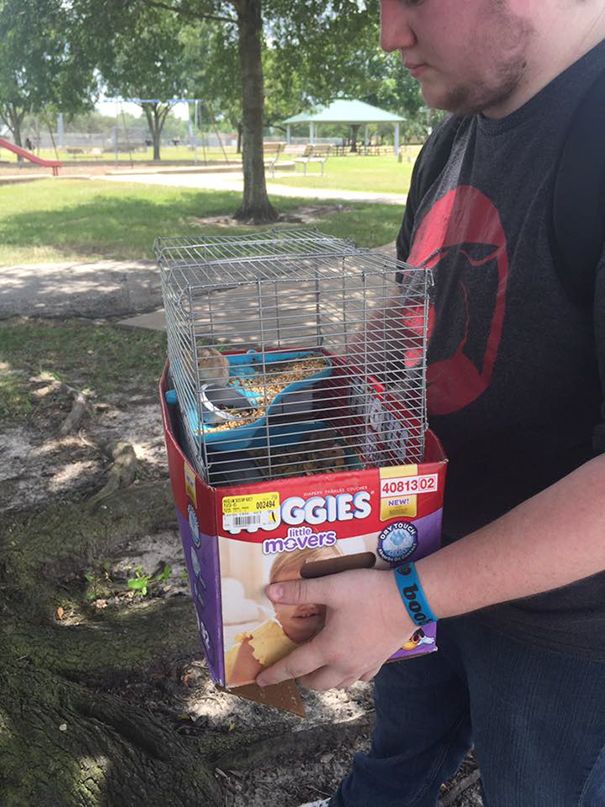 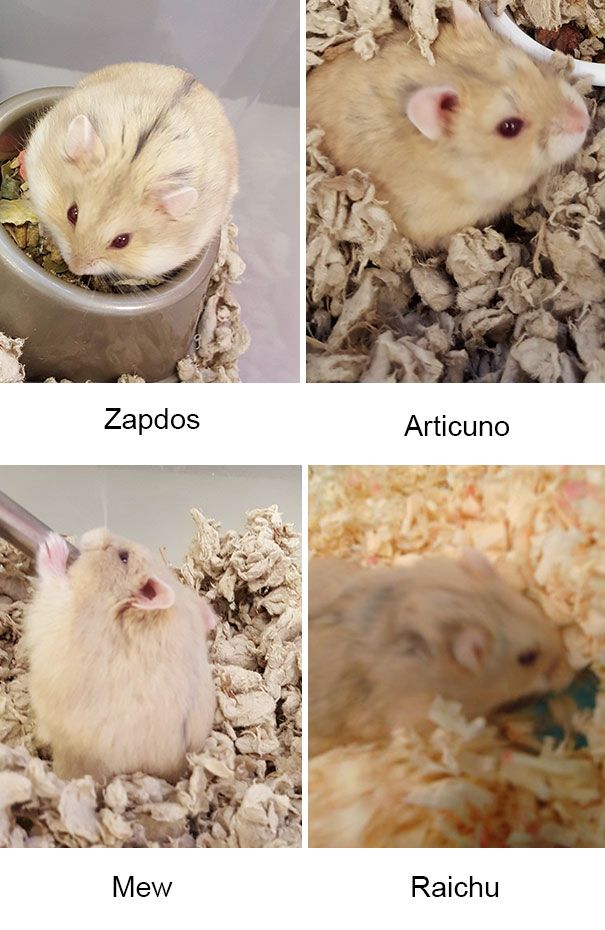 Now they are waiting for personal Pokemon trainers to take them home! 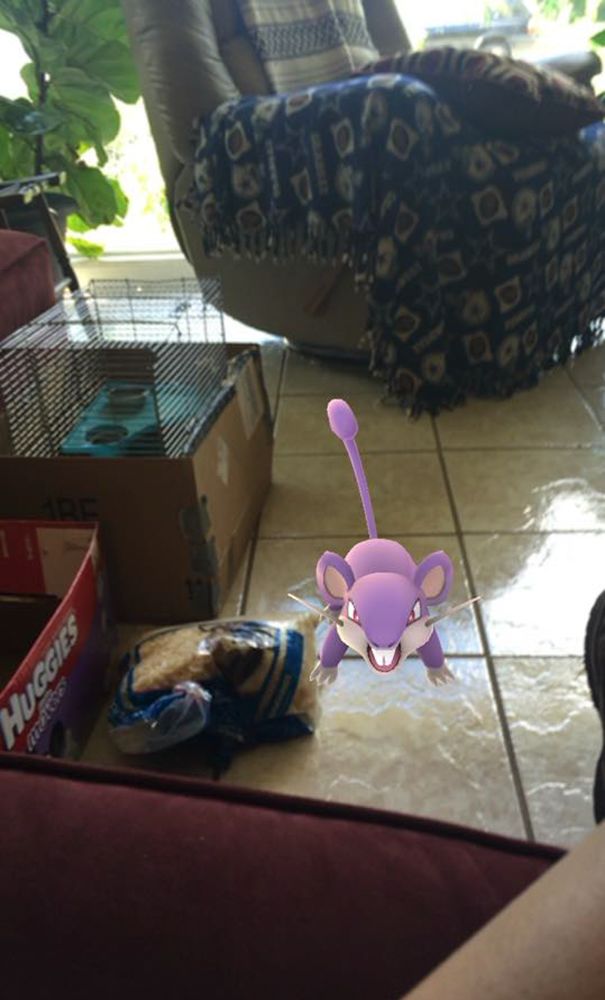