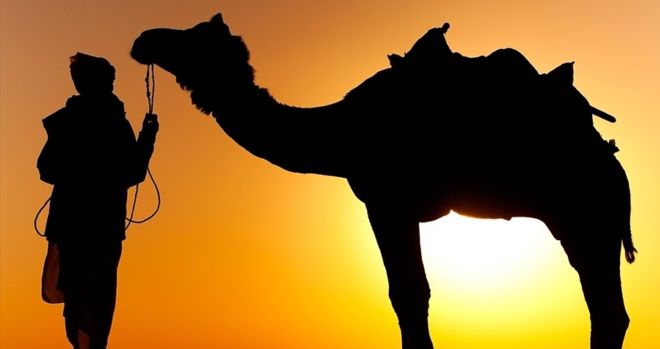 This past Saturday, an Indian man paid with his life for leaving his camel in the heat all day. When he went to untie the camel, it viciously attacked him, severing the man’s head.

“The animal lifted him by the neck and threw him on to the ground, chewed the body and severed the head,” villager Thakara Ram told The Times of India. Approximately 25 villagers then struggled for about six hours to get the camel under control.

According to some of those villagers, located in Rajasthan state, this camel had attacked the man, Urjaram, before.
Camels aren’t statistically prone to attacking humans. However, when camels do attack, they are brutal and often yield dramatic results.

Last January, a camel trampled two people to death at a breeding farm in Texas.
The previous fall, a camel killed an American owner of a wildlife park in Mexico by biting and kicking the man into submission before ultimately smothering him by sitting on him. Rescuers had to tie a rope around the camel, then tie that rope to a truck in order to get the camel to move off the body. Some say it was because the camel grew enraged after not receiving its usual Coca-Cola that day.

A few months before that, a camel used a very similar method to attack an elderly man in California. In that case, for once, the victim survived.

Inside A Camel’s Mouth: 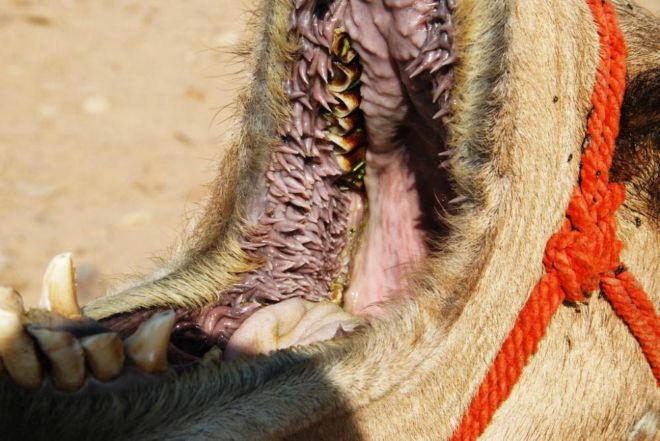